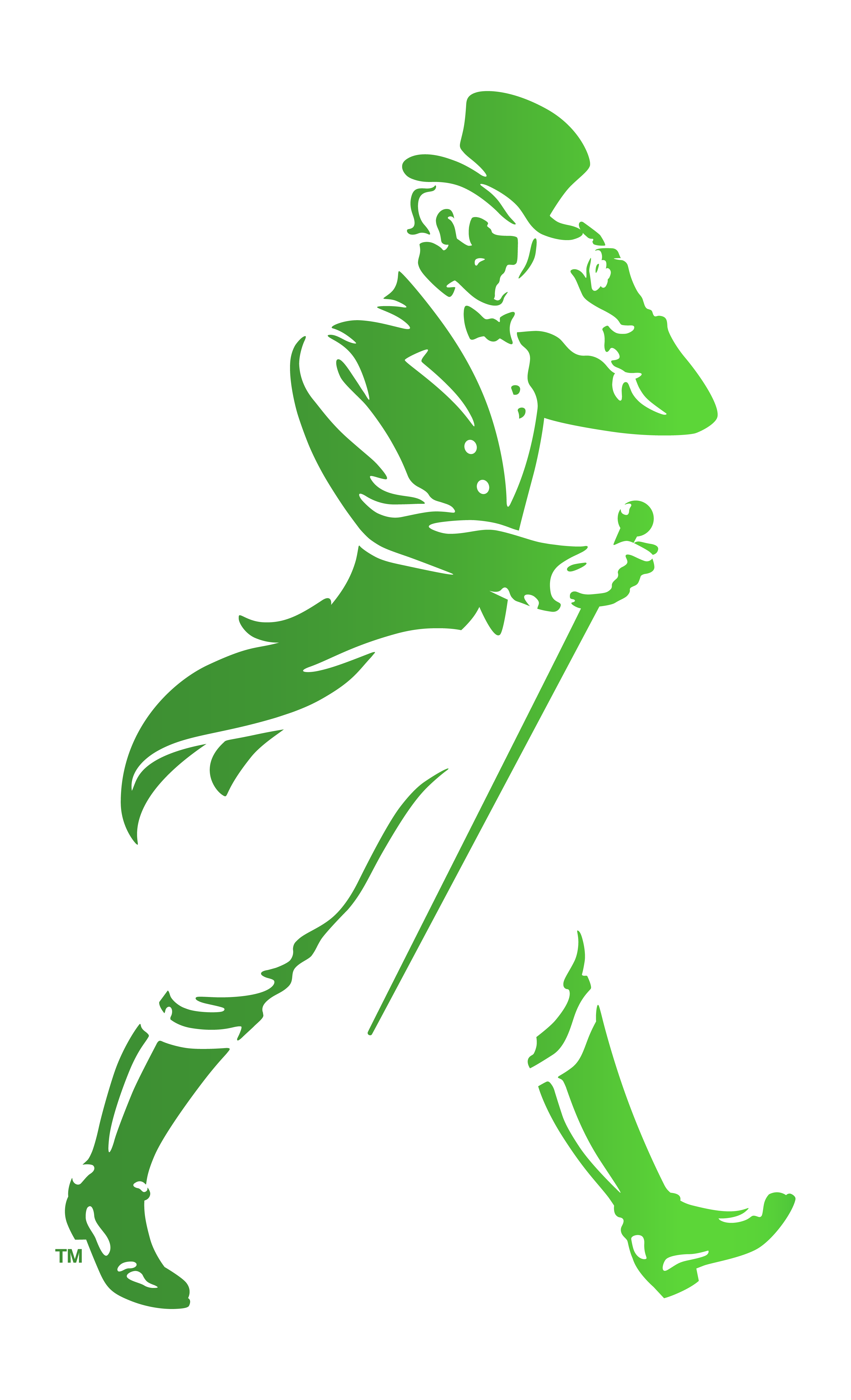 WALK JOHNNIE ALL OVER AMERICAN WHISKY

Over the last decade American drinkers have been rekindling their love for American Whisky, and in particular, Rye Whisky.  While this might not be good news for Scottish blends, they certainly aren’t losing out to a flash-in-the-pan rookie.

In a bygone era, rye was commonly used in the production of Scotch Whisky. Progressive as ever, Johnnie Walker’s High Rye has been created to capture the essence of American Rye Whisky but with the heritage and credibility of Johnnie Walker at its heart. 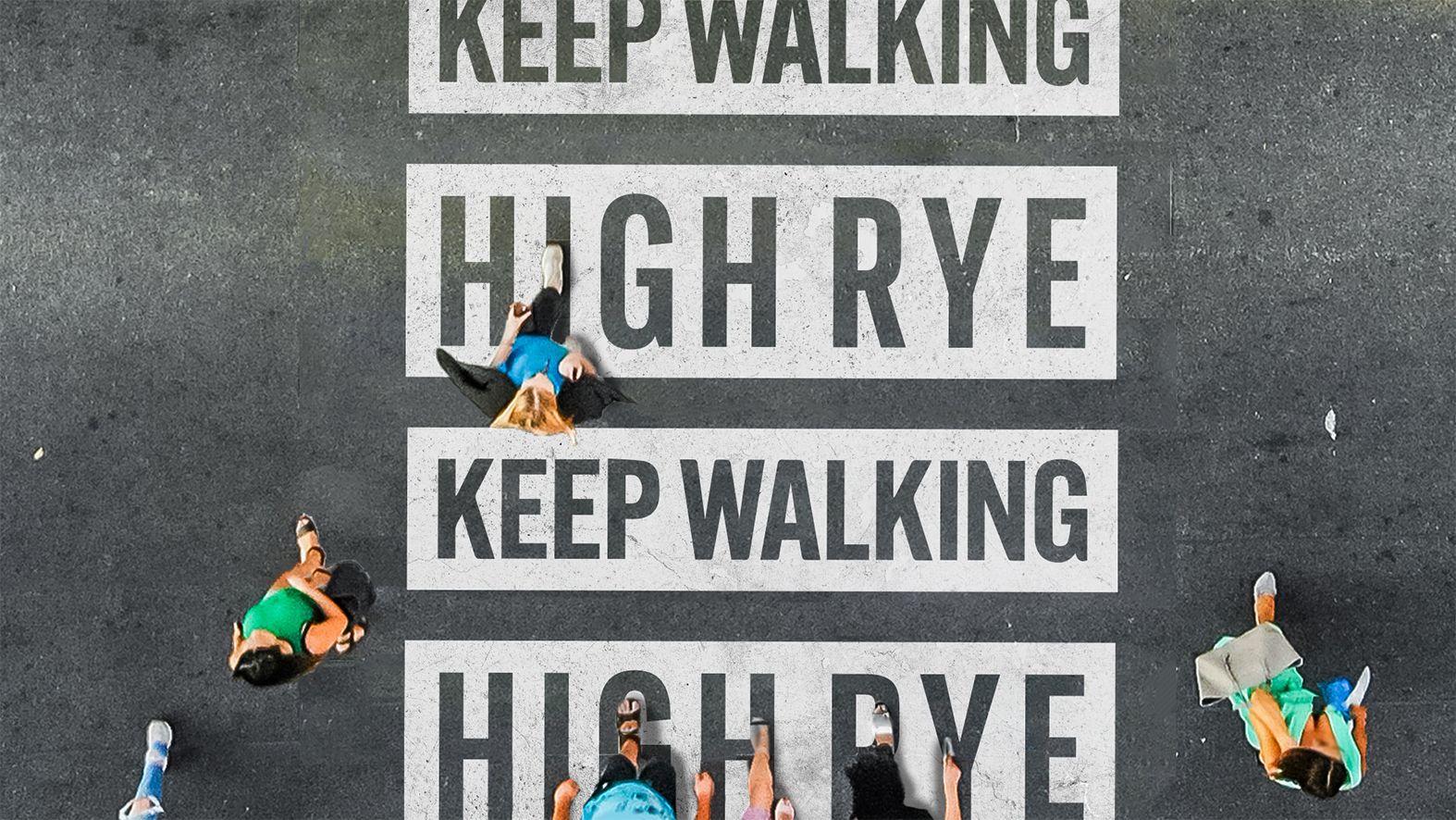 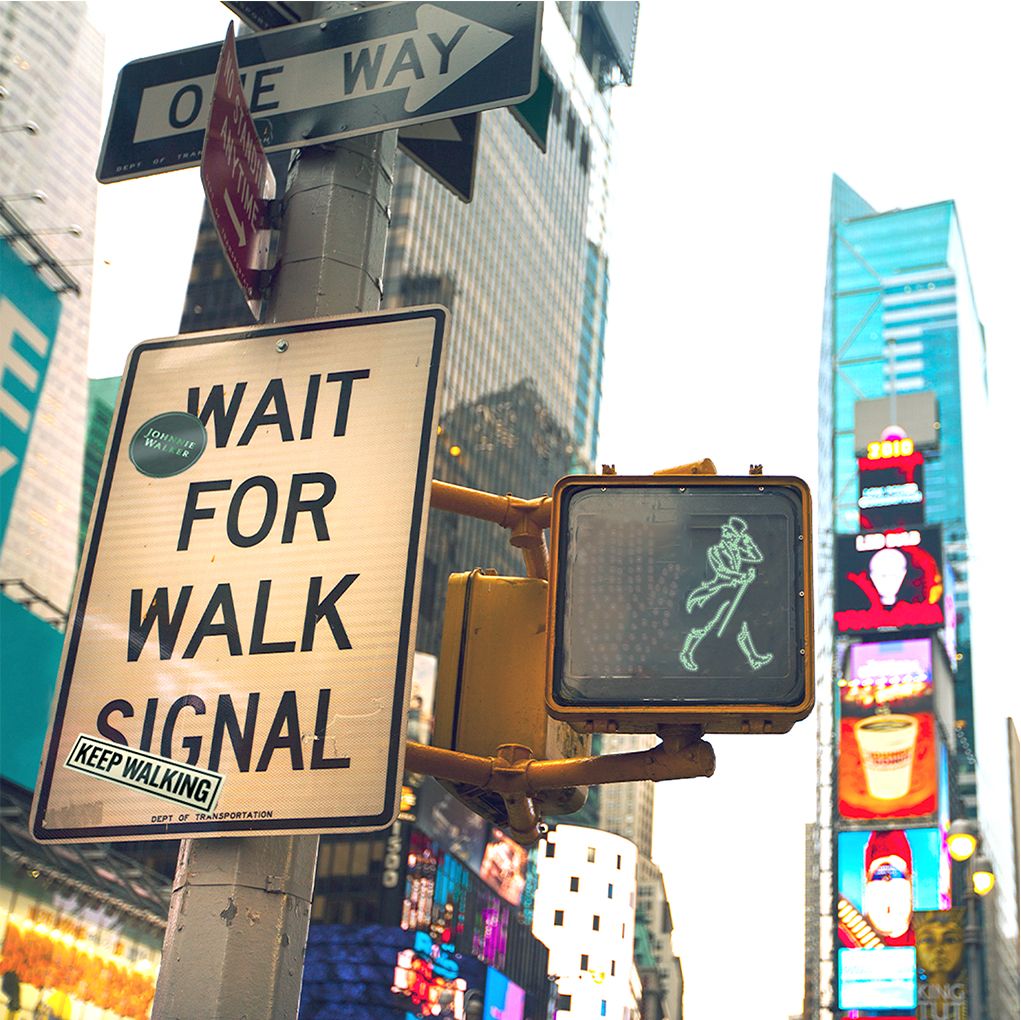 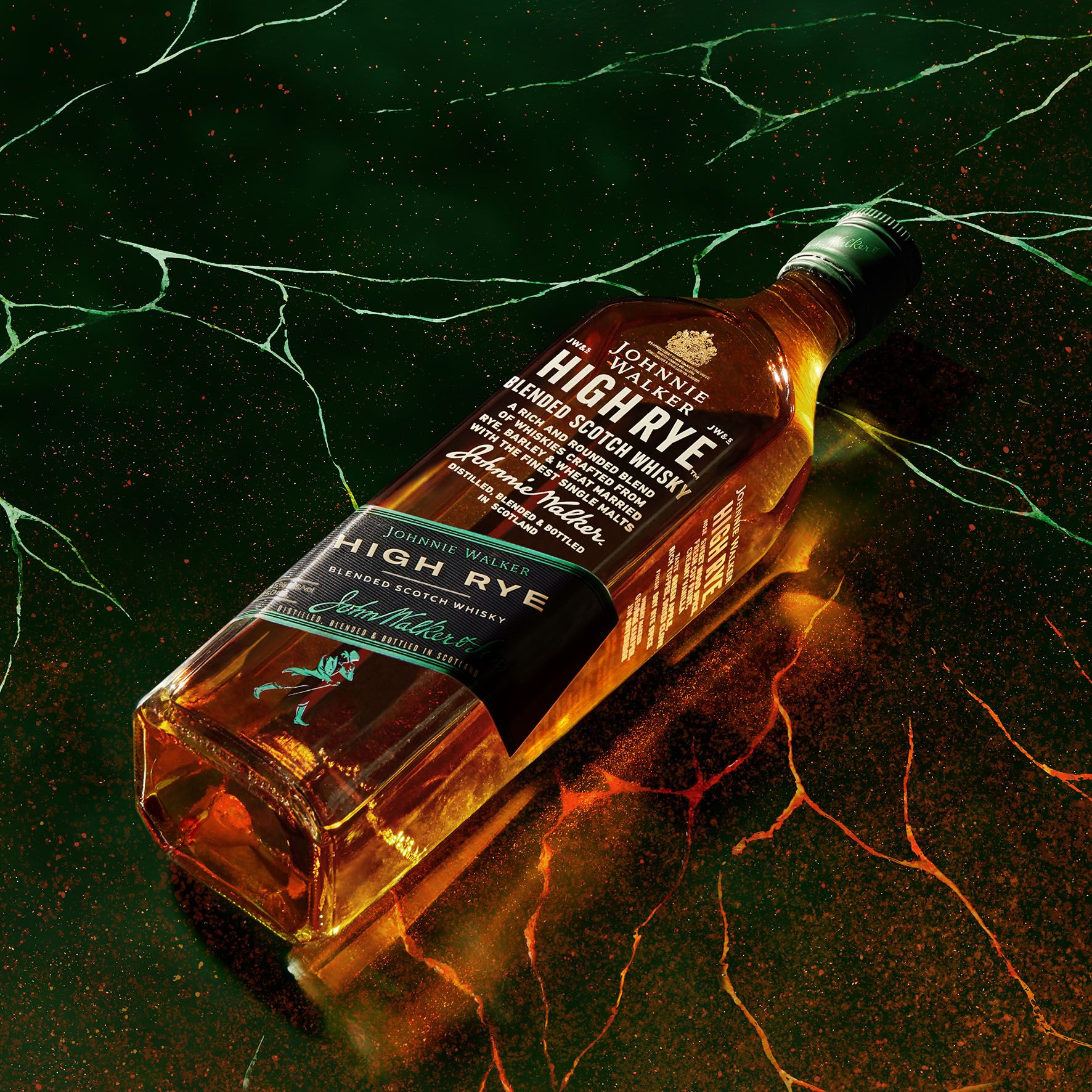 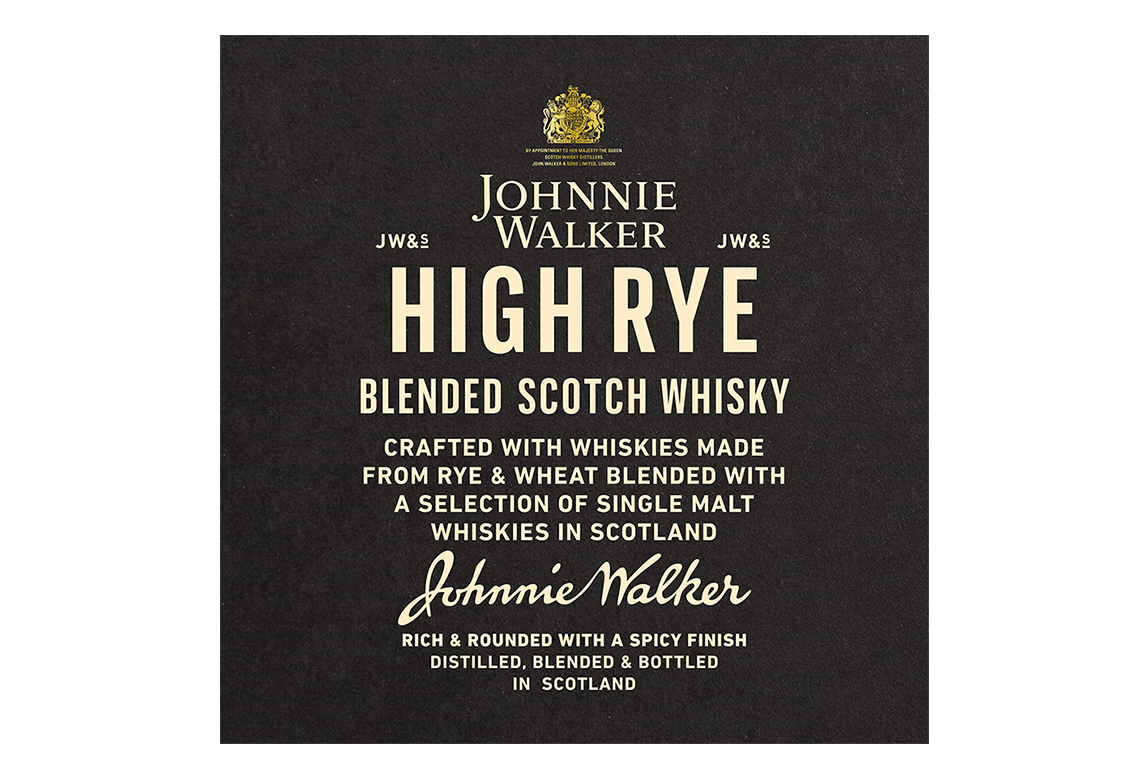